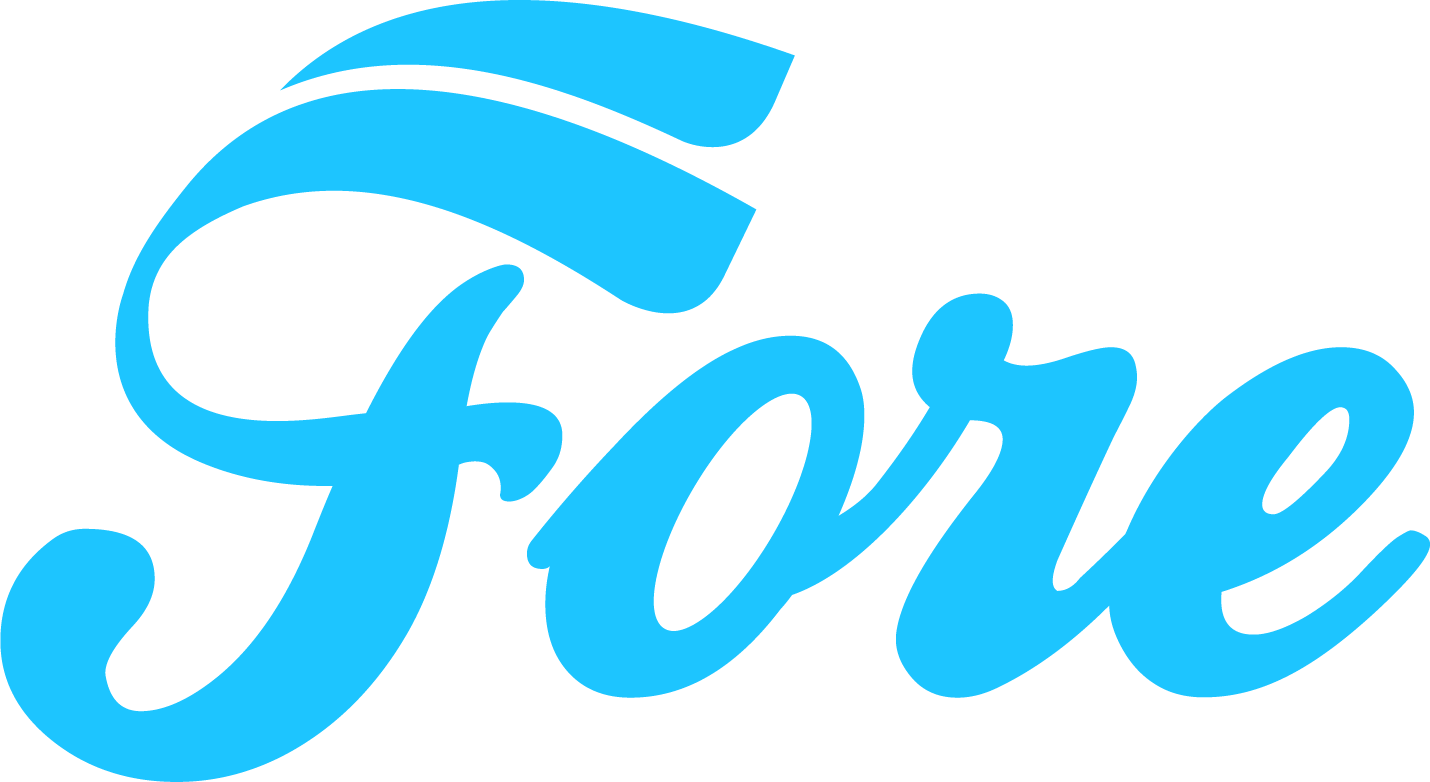 For a green in regulation (GiR), the ball must ...

In this case it's a so-called "green hit".

The number of "green hits"GiRdepends on the following factors:

A green hit alone is not a guarantee for a good round. The quality of the putt then plays a major role.

Players who hit a lot of greens usually need a lot of putts because they are often not close enough to the hole with the first putt.

How far do I hit my clubs?What does FiR (Fairway in Regulation) means?